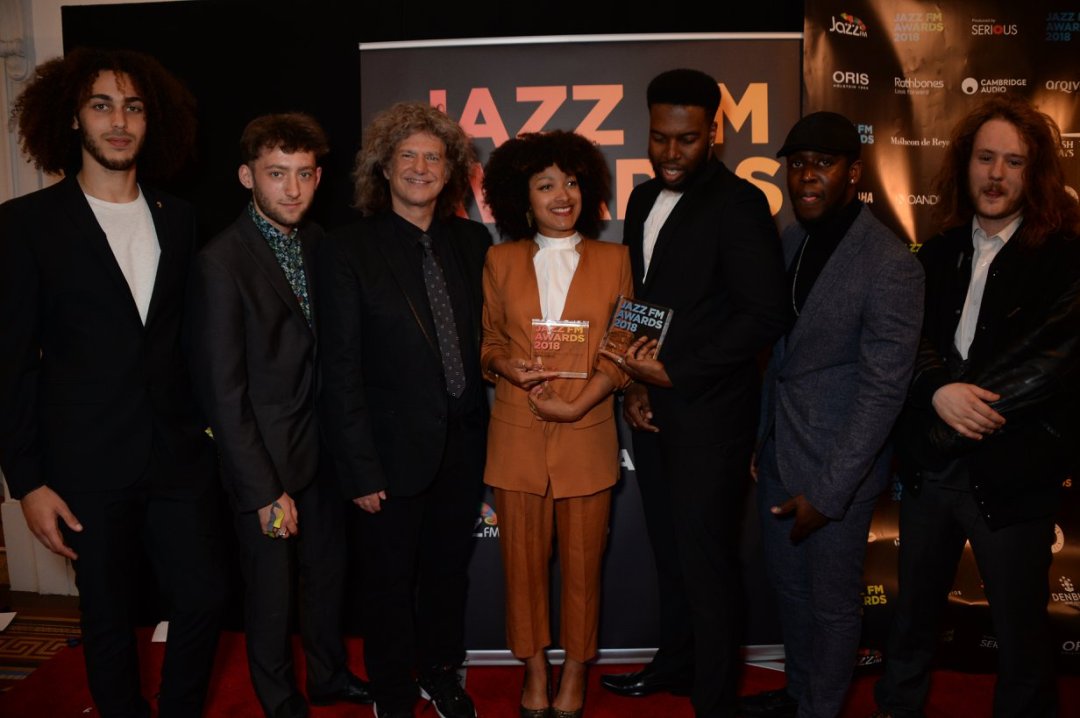 Tomorrow’s Warriors Alumni Clean Up at the Jazz FM Awards 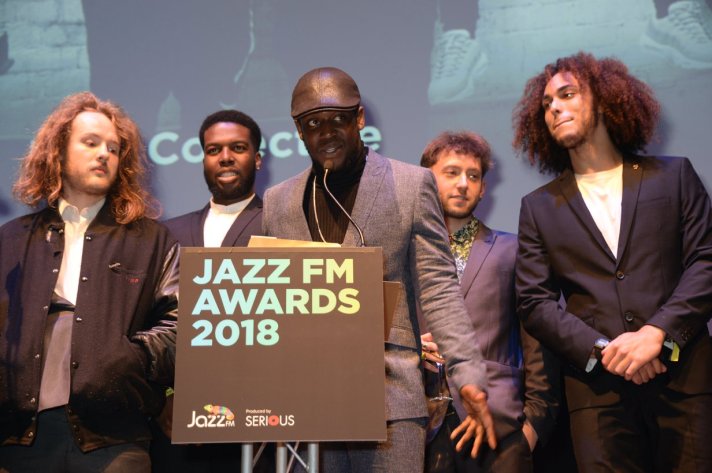 Ezra Collective won two of the three awards they were nominated for, scooping up UK Jazz Act of the Year and Live Experience of the Year for their performance at the EFG London Jazz Festival.

Shabaka Hutchings‘ band Sons of Kemet have been causing waves with their debut major label release Your Queen Is A Reptile on impulse! records, and this was recognised in him winning the Jazz Innovation of the Year honour. 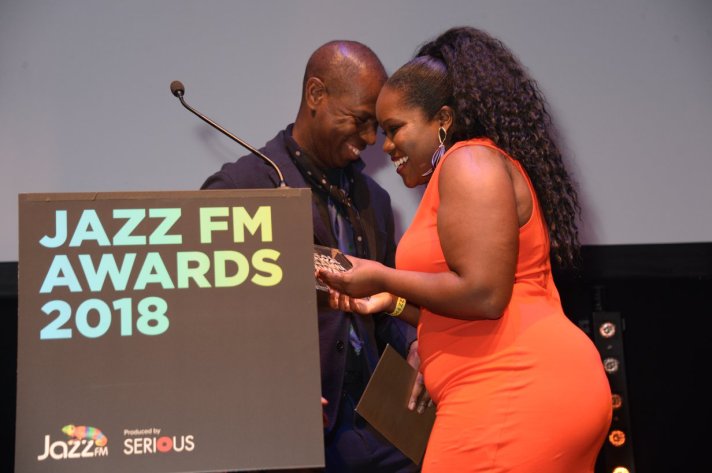 Zara McFarlane was awarded Jazz FM Vocalist of the Year for the second time, having won the award before in 2015. 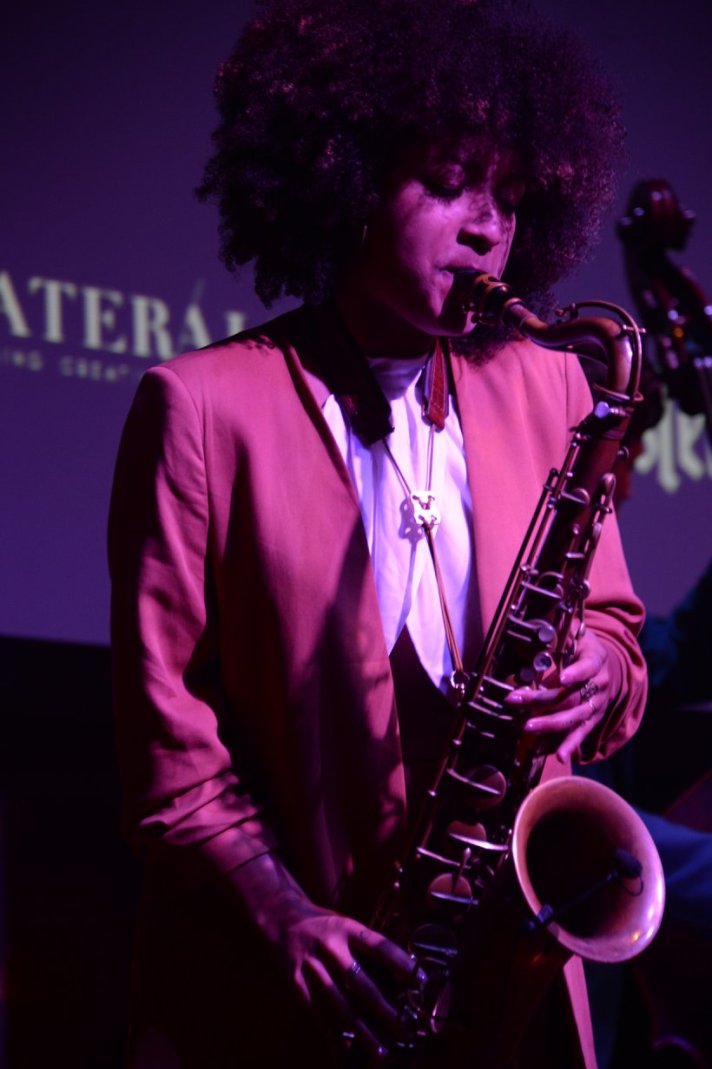 Nubya Garcia, who has absolutely been leading the scene this year, was named as Breakthrough Act of the Year, and gave a fantastic performance as part of an all-female-led line-up which also featured Cecile McLorin Salvant, Esperanza Spalding and a surprise performance by the legendary Dame Cleo Lane. The house band was led by pianist Ashley Henry, who was the Musical Director for the evening.

TW alumni Theon Cross, Yazz Ahmed, Denys Baptiste and Joe Armon-Jones and Maxwell Owin’s Idiom were also all nominated for awards. Commiserations of course, but we know they, too, will be as happy as we are for their Warriors family members!